The three trade show trends covered in this post are: 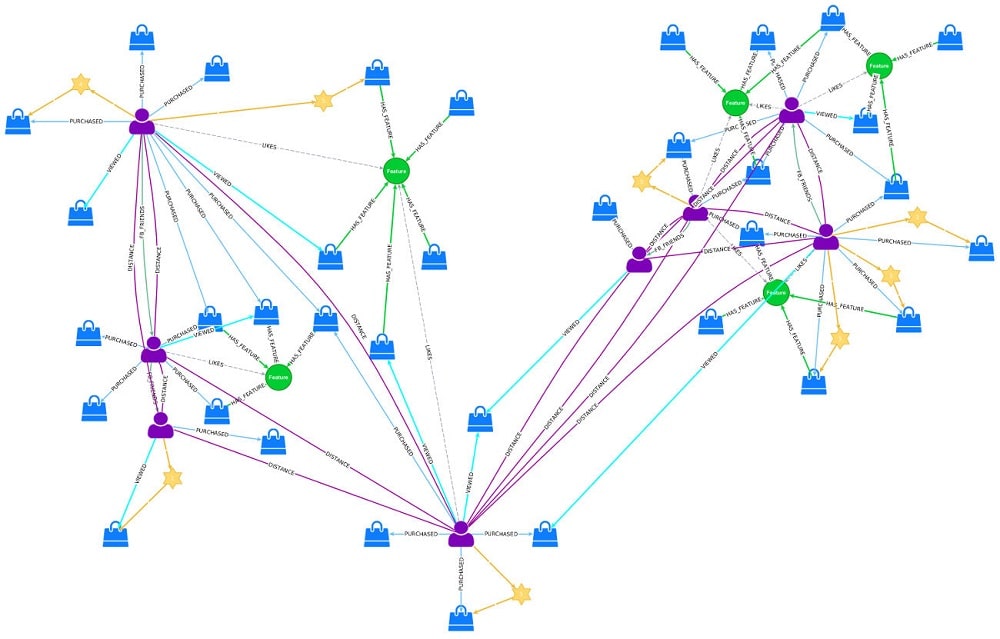 One of the biggest opportunities is the use of AI and algorithms to match attendees with exhibitors. Recommendations can be based on certain factors such as the attendee’s objectives, the industry the attendee is in, the size of their business, the exhibitor’s products and services, etc.

With the use of machine learning, the recommendations will improve overtime as it collects more data.

According to Reed Exhibitions, the satisfaction (based on Net Promoter Score) for events who suggested recommendations for their attendees and exhibitors was 45% higher than the average.

Trend 2: Tracking traffic around the show 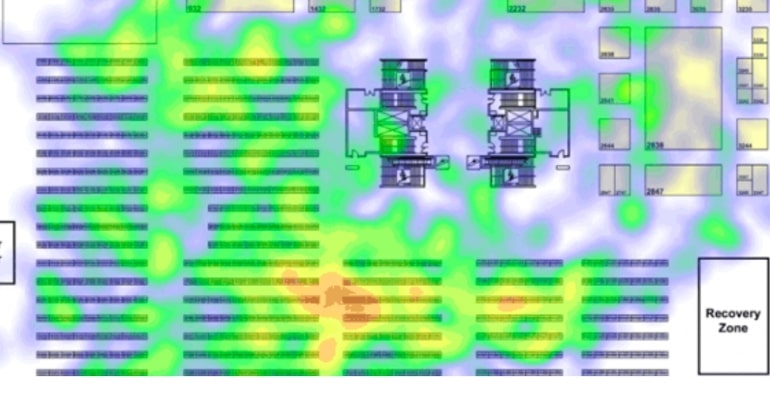 The advantage of tracking the traffic movement around your show is that it allows you to adjust your pricing to maximise sales, make use of dead spaces and more.

The biggest roadblock in implementing this successfully in a show is technology. Technologies such as smart mats, 360-degree cameras and badge scanners have been ineffective. For example, smart mats can only measure traffic where there is a mat. It won’t be financially viable to place smart mats all over the show. Here is a post that covers 7 technology to measure traffic at trade shows including the pros and cons of each.

One of the more promising technology is the use of wireless sensors. Other industries such as mining and farming have been using this technology to track their assets. For example in the mining industry, sensors are used to track their employees and vehicles for efficiency and safety purposes. Sooner or later, this technology will make its way to the trade show industry. 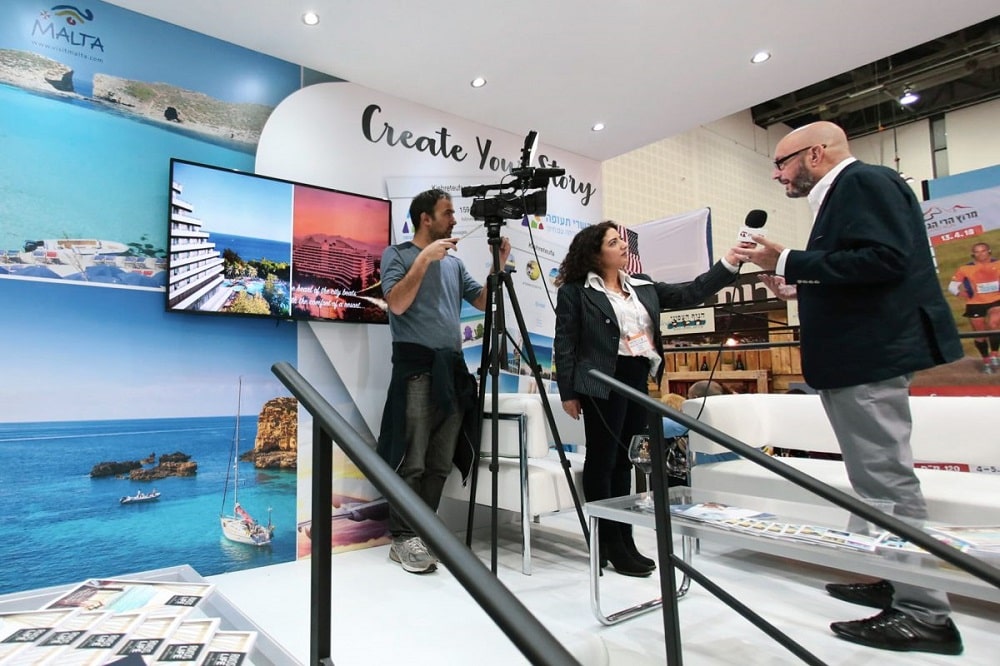 Live streaming from trade shows allows the trade show to reach a much larger audience. For example, Salesforce’s 2015 conference drew in over 160,000 attendees. However, their live-streaming sessions reached 10 million people.

One of the reasons why exhibition organisers don’t live stream their event isn’t the technology itself but the concern that live streaming will decrease attendance. In fact, it would actually attract more people to attend the show. A study done by Digitell found that 30% of people who watch a live stream of an event are more likely to attend the event in person the following year.

For example, Coachella, a music festival sold out in 3 days in 2011. This was before they started live streaming their festival. In following year after they live streamed last year’s event, they sold out in 3 hours.

Another benefit to live streaming is it opens up marketing opportunities for the exhibition. For example, the live stream can be organised into separate individual videos and be shared on Facebook and Youtube. These videos can also be used as marketing materials for next year’s show. Here is a post that talks about five benefits of live streaming an event.

The three trade show trends for exhibition organisers are:

Our range of exhibition displays